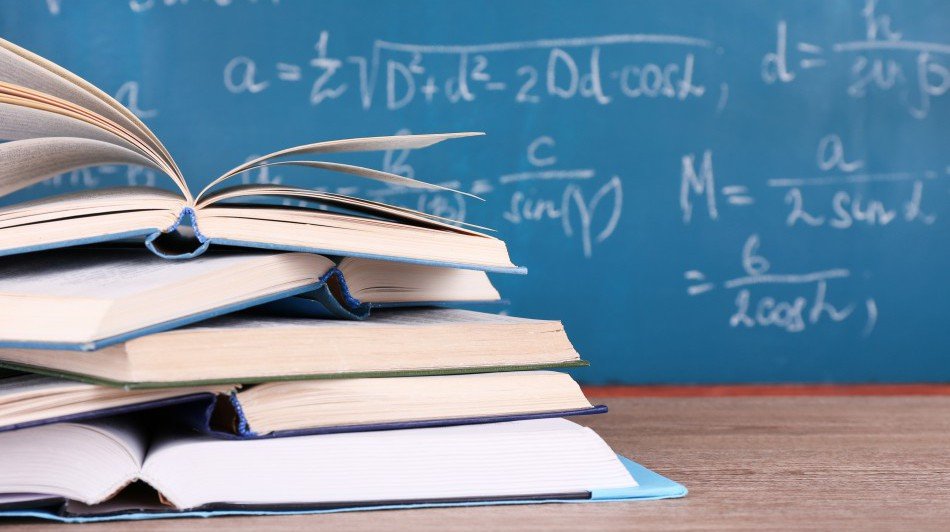 I Was Going to Be a Teacher

I often wonder how people get to where they are in life. I wonder, was my dentist like Hermey the elf from “Rudolph the Red-Nosed Reindeer”? Did she always know that she wanted to be a dentist? Did Hermey inspire her? On the other hand, maybe she and her twin sister wanted to be a trapeze act in the circus, but later decided that they wanted something more “secure”, you know… a little less life-threatening (her sister is a dentist, too). This daydreaming about others got me to thinking about how I ended up where I am, a psychologist working as a consultant for a human factors organization. So, here’s my story.

No, I did not want to run away and join the circus (well, maybe at one point I did). What I really wanted to do was to be a teacher. As a young child, that meant being an elementary school teacher, but that evolved during high school. I always knew that I liked math. Years later, I discovered that this was a strange thing for me, as a girl. Research has shown that girls are often discouraged from pursuing STEM (Science, Technology, Engineering, and Mathematics) because of the stereotype that “girls aren’t good in math”. This stereotype is learned at an early age, making it easier to justify challenges in these fields as innate, and quickly girls disengage from them. Luckily, I didn’t hear that I shouldn’t be good in math until I was already good at it. And rather than discourage my interest, as research has found often happens in subtle ways, my high school math teachers (one in particular) encouraged my passion for numbers and all the different ways they could be combined. So, that changed my mind. I no longer wanted to be an elementary school teacher. I wanted to teach math and inspire and encourage others. You know, pay it forward. Unfortunately, my foray into first year calculus was not what I had hoped.

But they say that when one door closes, another one opens. That same year I took a first year psychology course. I actually took it in anticipation of becoming a teacher. I figured knowing some psychology would help me to understand my students better. I discovered that I loved psych and had an affinity for it. By the end of the year, I was doing so well in the course that I was invited to a department gathering aimed at encouraging students to pursue psychology. I mourned my dreams of math and ventured down a new career path. It turns out there was no need to mourn. I soon found out that statistical analysis is an integral part of psych research. So not only could I be a psychologist, I could work with numbers too! I soon discovered that I had a passion for doing research, from developing the study design to running participants to doing the analysis of the resulting data. It felt great. It was a creative process and I had something I could point to in the end and say, “I did that!”

I was most drawn to research that had practical application. My dissertation research looked at how people generally deal with stress and whether it could buffer them against the adverse effects of stereotypes (such as “girls aren’t good in math”). My post-doctoral work looked at the factors that impact collaboration in teams that are either co-located or distributed.

Now, as part of the behavioural science group at HSI®, I get to work on a whole range of projects that create answers for real-world questions. Questions like “What factors make for a successful negotiation?”; “How is trust re-established after it has been damaged?”; and “Can you predict a person’s personality by reading what they’ve written?”. And now that you’ve read this, maybe I could get you to fill in a questionnaire and see how well you can predict my personality. Just kidding! I do take a break from doing research every now and then.

So, now you know my story. Now back to trying to guess others’ stories…Maybe my mechanic wanted to be a dancer! Hey, you never know.