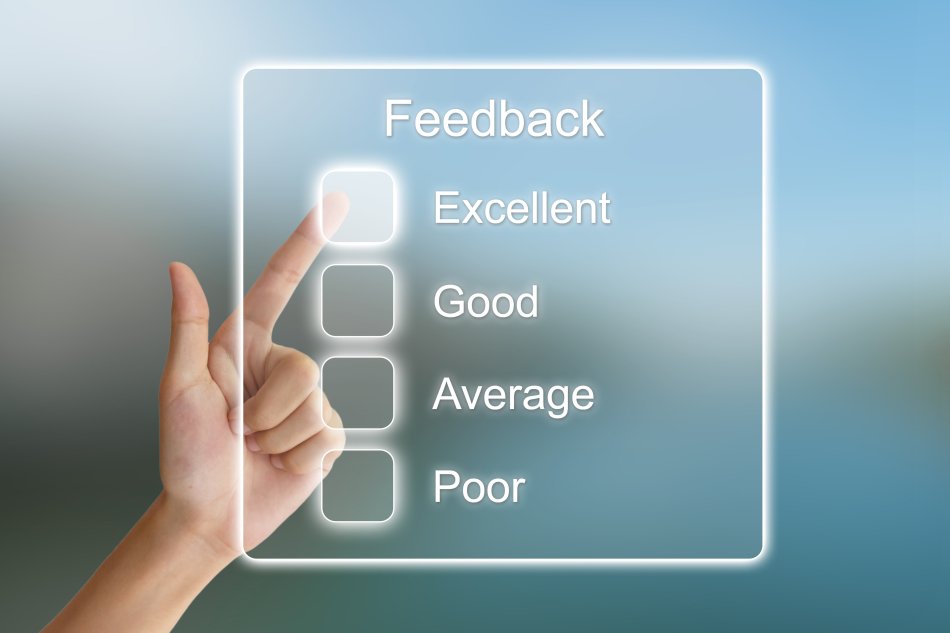 Developing an effective survey can be a form of art. I know what you’re thinking: how difficult can it be, right? You want to know how people feel about something, so you ask them a bunch of questions. Essentially that is what survey development is. But ensuring that you get the kind of data you’re looking for (i.e., how people actually feel about the specific thing you are hoping to measure) can be a difficult task. However, developing a quality survey that taps an important issue can be a supremely satisfying endeavor.

The first hurdle that any survey developer faces is the idea that a question or item can only be interpreted in the way that they intended it. Years of experience has shown me that this is absolutely wrong. For example, if I wanted to know how happy someone was with their physical work environment (i.e., the size of their office, temperature within the office, etc.) I might ask “Overall, how satisfied are you with your work environment?” Seems to be a pretty straightforward question, but work environment might mean different things to different people. For some it could be the physical environment that I intended, but for others it could mean the social environment or the safety of the work they do. I should have been more specific about what I was asking. If I wanted to know about physical environment, why not say “…your physical work environment (e.g., size of your office, temperature within the office, etc.)?” The chances that I’m going to get at what I’m trying to get at are greatly increased. One way to ensure that your item is being interpreted in the way that you intend it to be is to pilot test your questions. This could be as simple as having a few friends and colleagues respond to your questionnaire in your presence and ask them if they had any difficulty interpreting any of the questions.

While the interpretation hurdle is the first that a survey developer faces, it is definitely not the only one. The greatest advice that I got as I was learning about survey development was to always implement the KISS rule. Keep it simple, stupid! Using this rule can help ensure that you avoid many of the other pitfalls encountered in survey development. Here is a list of some of the most common issues in poorly designed surveys:

There are several other factors to consider when trying to construct a great survey or questionnaire, such as the number of response options for rating items (e.g., Should there be a neutral midpoint? a couple of options or several? etc.), the wording of the response options, and the appropriateness of ranking items. However, if you keep the six pitfalls mentioned above in mind, you will be well on your way to making a survey that collects useful information. Just remember to always KISS.

Notice: Trying to access array offset on value of type null in /usr/home/humansys/humansys.com/public_html/wp-content/plugins/woocommerce/includes/class-woocommerce.php on line 186