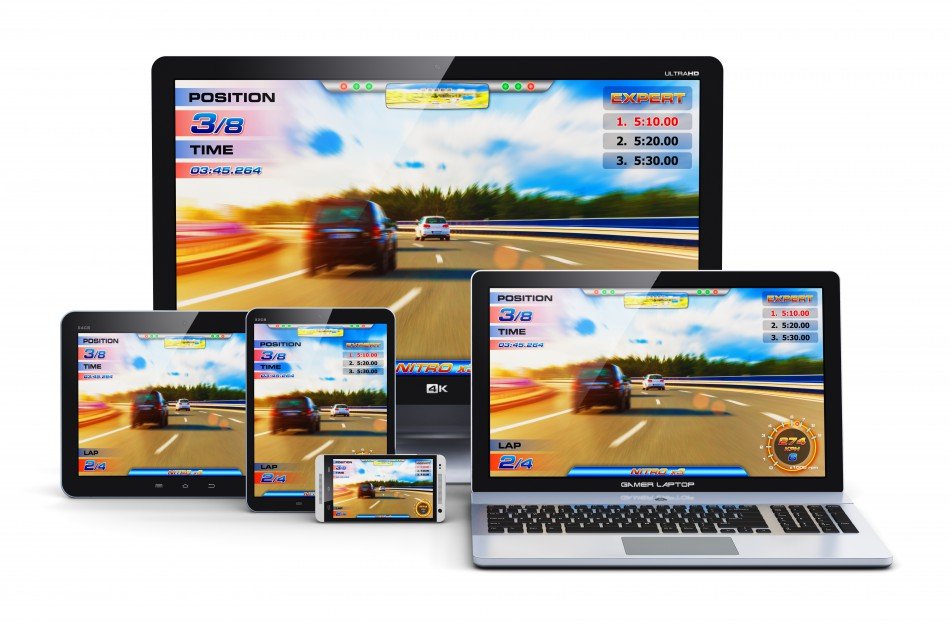 Back in 2001, I was at a party where a guy mentioned that he was trying to find intelligent life in the universe using his home computer. At the time I thought it was the beer talking, but he explained that a program funded by NASA allowed home users to run a free program that downloads and analyzes radio telescope data. The theory was that having hundreds and thousands of home computers analyzing small packets of data would work like a supercomputer.

This practice of using thousands of volunteers to analyze and help solve complex issues is a valuable tool for researchers who are on a tight budget and have limited manpower. One team of international scientists spent ten years trying to figure out the detailed structure of an enzyme from an AIDS-like virus, with no success. So they put their challenge into a collaborative online game called Foldit, which allowed players to manipulate virtual molecular structures, and made it available to gamers. In less than ten days the players solved what scientists couldn’t in ten years! (For more on this, click here for a related article.)

A somewhat similar game that I personally enjoy right now is Eyewire. Players help map neural pathways in the brain through a browser game created by scientists at MIT. This allows anyone with a home computer to be a ‘citizen scientist’ contributing to their ground-breaking research, with little to no scientific knowledge needed! Apparently, “it takes an AI-assisted researcher almost 50 hours to reconstruct a SINGLE neutron” (as cited by Forbes). Just imagine how much work is saved when over 70,000 gamers from across the globe are helping map neurons!

The merits of video games have long been debated. Games provide entertainment, social connections, and tools for learning. Now we even see them as resources toward solving some of the biggest problems scientists can tackle.