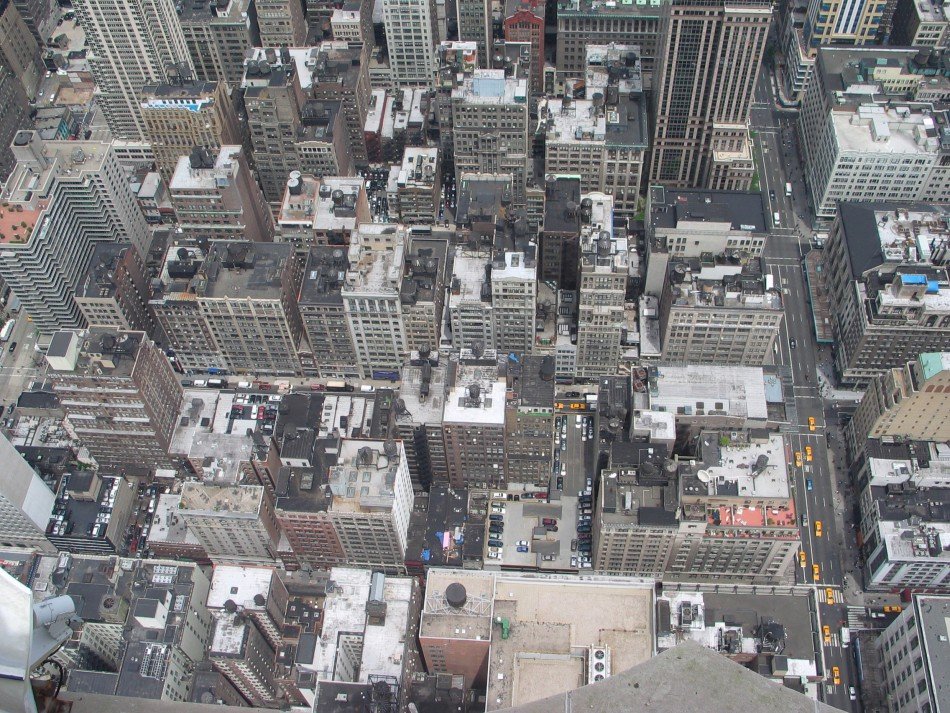 The Grid: Supercities Made Easy

I love New York. That’s the saying, right? Google tells me it’s been New York’s slogan to promote tourism since 1977. Upon my recent visit to NY for the first time, I have to admit, it’s the perfect slogan – I too love New York. The culture is amazing, the skyline is stunning, and the food – who knew a $3 street-side pretzel could taste so good? Yet the purpose of why I write this blog is not to discuss the perhaps more obvious reasons to love the Big Apple. Nope. I write this blog because I love New York for its grid system.

You read that correctly. Now, I’ m not a travel junkie per se (shout-out to fellow blogger Alison Kelly!) but I have been to some of the stereotypical supercities, such as London and Paris. Toronto is the close-to-home example. Not that I’ve necessarily gotten lost in these cities, but I think most who have been can agree that they aren’t the easiest to navigate. Granted, London has an exceptional subway system, which on a map somewhat resembles a Kandinsky painting. But that doesn’t make going from Point A to Point B any less convoluted. Paris, and I mean this with love, was a disaster for me and my husband to navigate. We had a hotel on a street that shared a similar sound and spelling to a second nearby street and walked seemingly in circles trying to find the place. And this is with a map in hand. (To be fair, it didn’t help that my French is borderline non-existent.) After a flight from London and walking the Paris streets for hours with our luggage, we were just plain exhausted.

In New York, and more specifically Manhattan, I am proud to say that I never felt confused as to where I was or where I was going. If we were facing roughly northeast up 5th Avenue, I knew it was a right toward 3rd and 2nd and a left toward 6th. Perpendicular streets ascend in numbers as well – if you’re on 44th street and need to get to 51st, you have to walk 7 blocks up the island. Broadway is basically the only major diagonal across the grid. (A 5-way intersection? We must be at Broadway!) My husband and I were both really impressed with how easy it was to get around. We were only there for three days and we felt like we knew Manhattan confidently enough to get around without any issue. This is coming from a couple that goes to London every year – my husband grew up in England and still isn’t totally confident navigating that city!

The point is, I really appreciate that someone had thought up that grid system. (Google tells me it was created through the Commissioner’s Plan of 1811.) It’s the perfect example of how a totally complex system can be simplified for the user with proper investment and planning. And for that, among other reasons, I love New York.